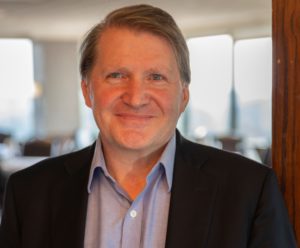 Sean is based in Dallas Texas. Sean is recognized as an experienced executive in the private membership club and hospitality field. He has extensive experience in all aspects of the hospitality and private club industry both domestically and internationally. In his 35 plus years of experience he has progressed from a line level position all the way through to full P&L operating oversight for a division with gross revenues in excess of $180 million and over sight of 4000 employees. Over the course of his professional career Sean has developed expertise in asset management and new business development, food and beverage, operations, sales and asset management for city clubs, business clubs, health clubs and alumni clubs both in the US and throughout Asia. 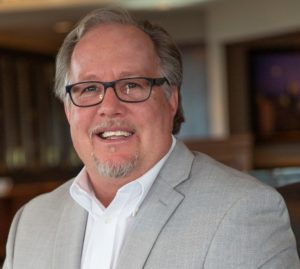 Jim has a business degree from UCF in Orlando Florida and has an extensive 30 year leadership career within the Private Club industry having worked at some of the most exclusive private club’s in the US both on the west and east coast. Jim has held the title of GM in both City and Golf and Country clubs and has extensive experience in all aspects of club management and leadership. 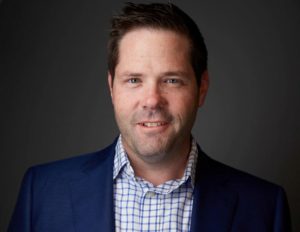 Jarrett has worked in high-end hotels, restaurants and private clubs since 1995. Most notably, he was the General Manager for Centre Club, a ClubCorp property. In his seven year tenure, he transformed the club from one that almost closed into a club that the parent company invested $1.8 million through renovations and transformation. Tim has transitioned his experience into the Director of National Accounts with Crown Brands. In this role, Tim focused on large hospitality customers such as Disney, ClubCorp, and IHG Hotels.

He is extremely involved in the community and has served on several organizational boards such as Habitat for Humanity, Florida Medical Clinic Foundation, and the Board of Fellows at The University of Tampa. In addition, he humbly was appointed to be an Honorary Base Commander at MacDill Air Force Base with the 927th Air Refueling Wing Squadron. Most recently, Tim served as Chairman of Leadership Tampa Bay. He is married to the love of his life, Loran Jarrett and they have two amazing boys together.